Theme: The first edition of Black History Month was dedicated to the decolonisation of the point of view. 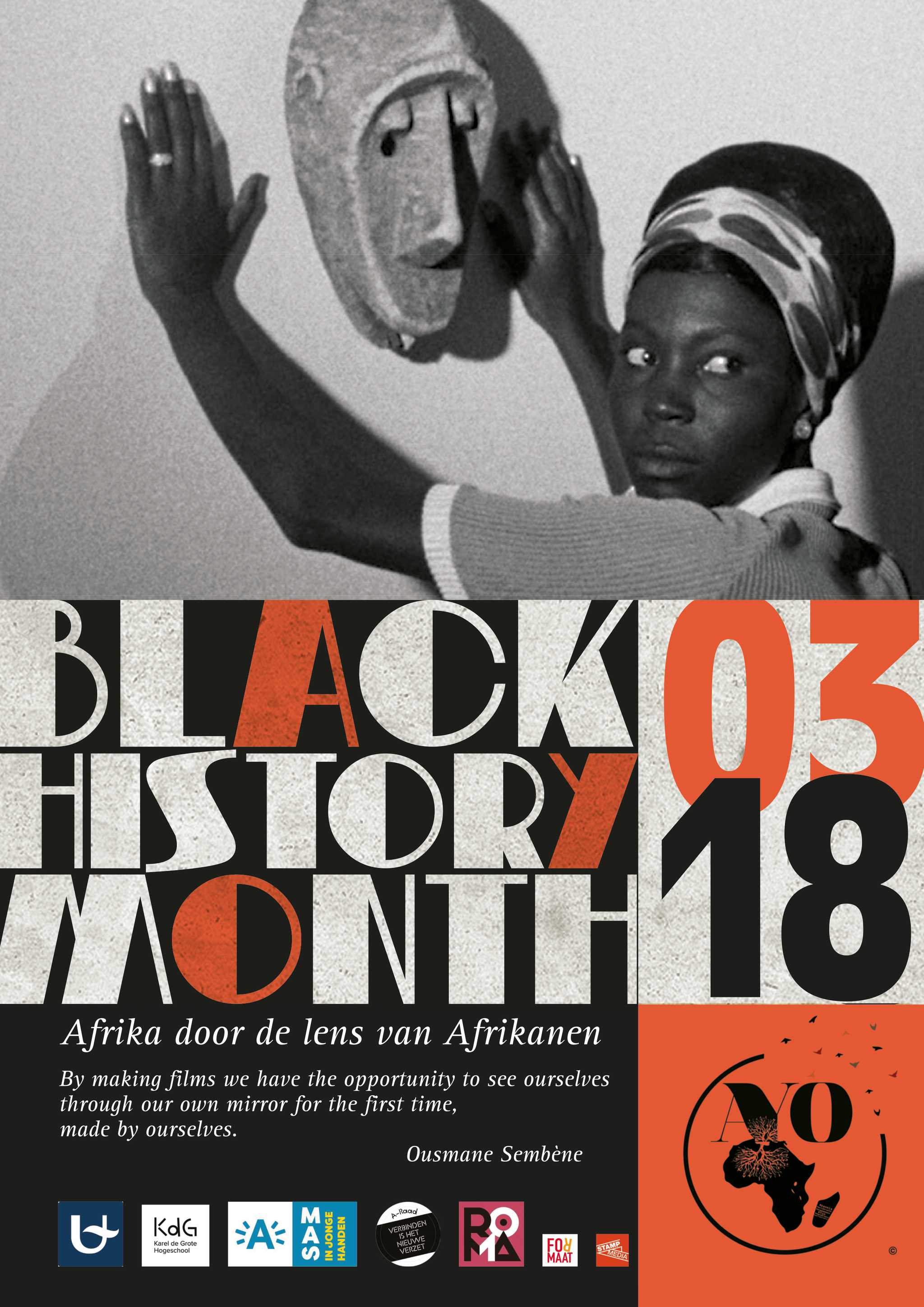 Through African films, the relationship between the Western gaze and the Other will be problematised. After all, African cinema offers us a different way of looking at things and points to the humanity of Africans. It is this universal humanity that offers an alternative to the binary logic of Self and the Other, which constantly positions the African as the inferior and exotic object of Western mockery and desire. In addition, African films are also repositories of collective memories and raise questions about the relationship between contemporary African life and Africa's past and its traditions; questions about the political and ideological institutions imposed by colonial rule and maintained by post-colonial power structures; questions about the roles of men and women in African society; questions about the importance of language and oral narratives, and so on. As the quotes from the filmmakers Ousmane Sembène and Gaston Koboré indicate, it is very important that Africans tell their own stories and produce their own images for the identity development of an individual and a community. The films we showed that month were intended as conversation starters and sources of inspiration for creating our own stories and images. Each week a film was shown that fits within a certain theme around which we creatively immersed ourselves that week through music, poetry, stories, visual arts, theatre, literature, debate, conversations, etc.